‘The future of solar’: smart farm opens west of Moree – The Land 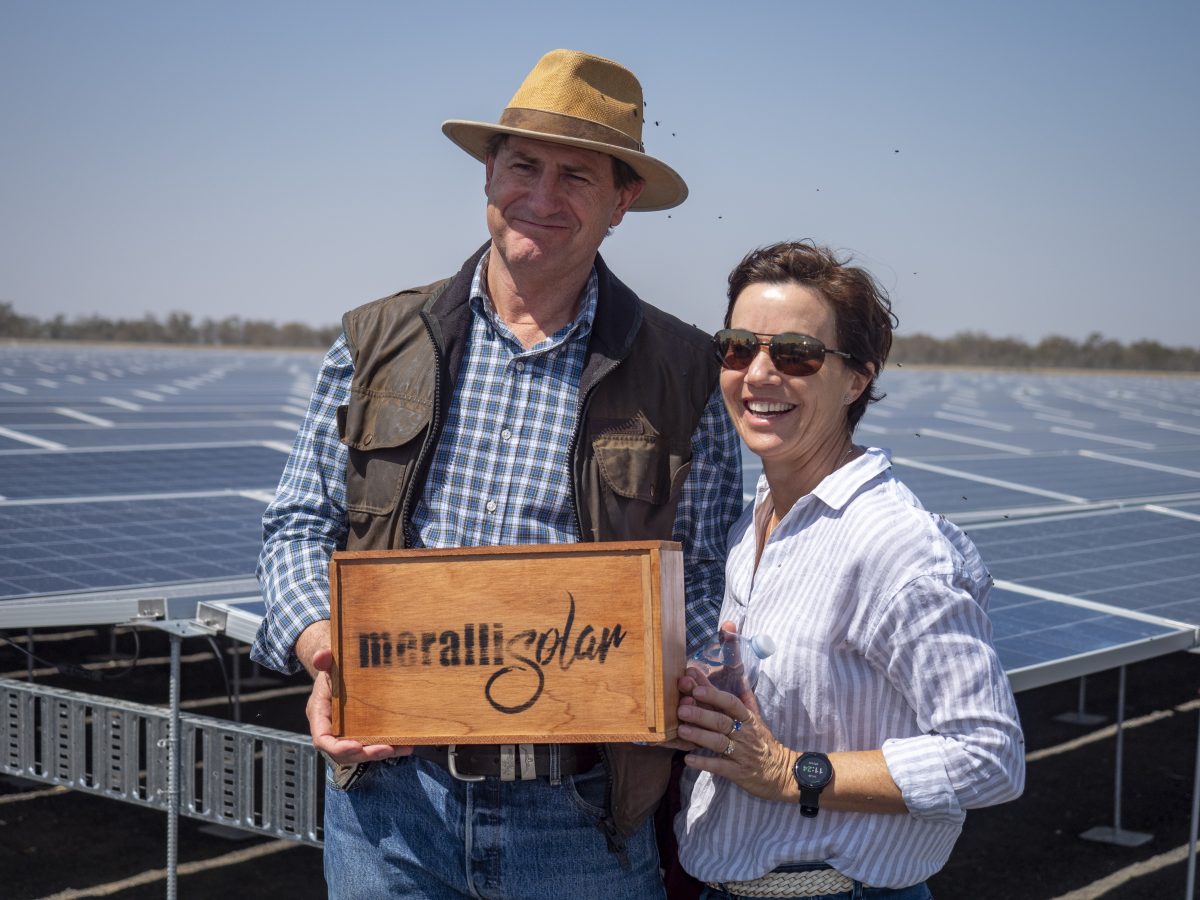 One of the “smartest solar projects in the country” has been officially switched on near Moree.

The project was cutting-edge and showed “what the future could possibly be like right across rural and remote NSW,” Northern Tablelands MP Adam Marshall said as he opened Kanowna Solar Farm.

The opening attracted a crowd of about 50 investors, guests and suppliers.

Plans approved for biggest battery in Victoria, draft guidelines for a “solar tax” released + a look at the best Australian regions for a green hydrogen export industry
January 23, 2022